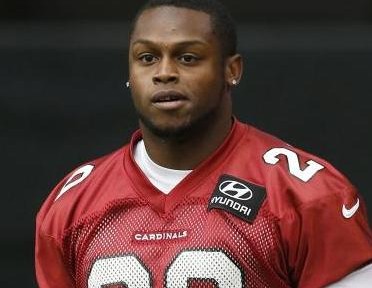 Jonathan Dwyer, former Steeler and current Arizona Cardinals running back has been arrested for domestic violence.

Dwyer was pinched after an alleged altercation with his wife at their Phoenix residence. 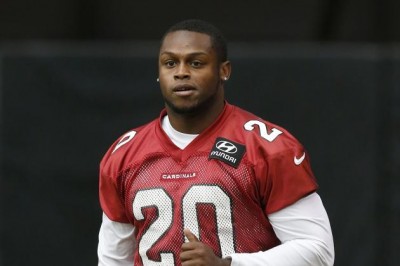 The 25 year old NFL player was arrested on suspicion of aggravated assault and preventing someone from calling 911.