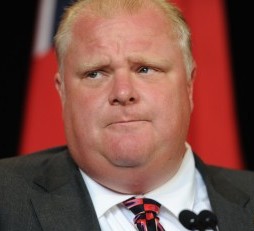 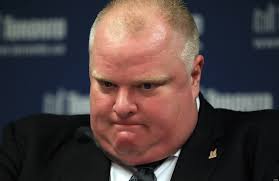 The mayor is currently at Mount Sinai hospital for tests after a mass was discovered in his abdomen on Thursday. Doctors at Humber River Regional Hospital gave the mayor a preliminary diagnosis of a tumour before he was transferred to Mount Sinai for further assessment. source

Mount Sinai’s Dr. Zane Cohen said Thursday evening in a press conference that a CT scan and biopsy had been performed on Ford to determine what the tumour is and what steps to take next.