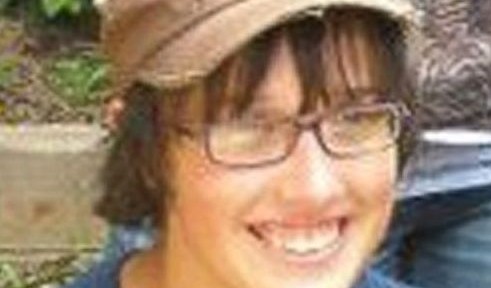 Meet Shannon Maureen Conley, the 19-year-old Denver teen who was arrested and charged with terrorism for plotting to travel to Syria and join ISIS.

Conley was taken into custody in April after trying to board a flight to Turkey to hook up with an Islamic man, she met on the internet. 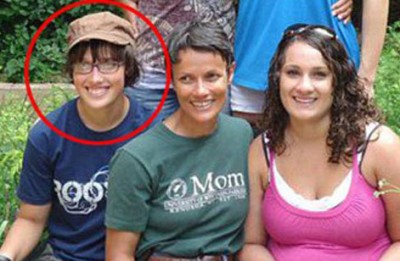 Conley’s goal was meeting up with members of the Islamic State in Iraq and Syria group, also known as ISIS.