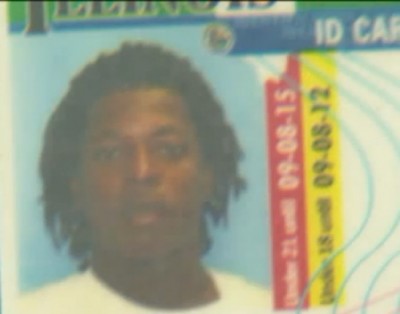 Law enforcement maintains that the young man pulled a gun first after a chase into a narrow walkway, the news site notes. This allegedly prompted the officer at whom the weapon was pointed to fire at McIntosh, killing him. The police said that they did take a weapon from the scene.

Tempers and mistrust have flared within the community, where family and friends refuse to believe police reports. source

“I want my baby; they killed my baby,” McIntosh’s mother, Cynthia Lane, said.

“It’s like [the police and politicians] are at war with us,” said Marcia Sloan, who helped organize the protest, according to DNAinfo Chicago. “They can’t keep coming into our community and killing our kids.”