Woman ARRESTED For CURSING In Front Of Kids 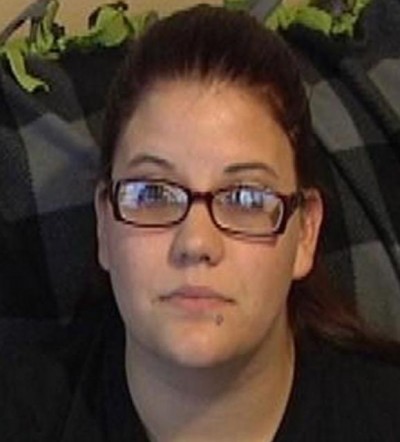