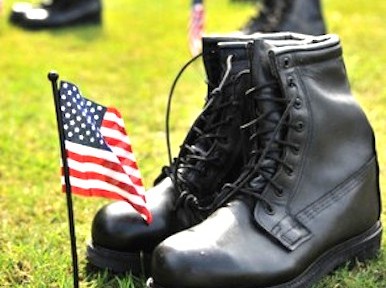 A two-star U.S. general was killed in cold blood Tuesday by a member of the Afghan military at a training facility in Kabul.

The gunman, who was also killed, is an Afghan soldier who had served for “some time,” according to a Pentagon official. 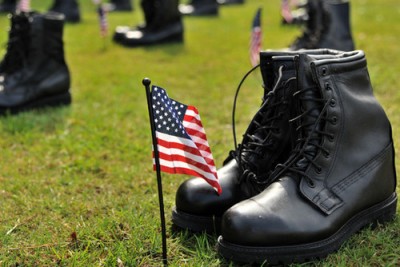 At least 15 coalition troops, including other Americans, were wounded in the attack, U.S. officials said. The incident happened at Marshal Fahim National Defense University in Kabul, said NATO’s International Security Assistance Force in a statement, clarifying earlier information from ISAF which reported that the shooting happened at Camp Qargha. The German military said that the violence broke out during a “key leader” event. It also said that one person was killed and 14 were injured, including a German brigadier general. source

The Afghan Defense Ministry described the shooter as a “terrorist” and said Afghan soldiers shot him dead.