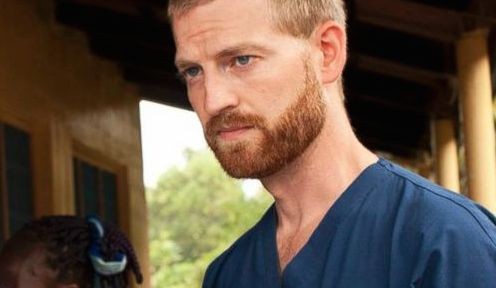 Medical experts were surprised an Ebola-infected American was able to walk into a Georgia hospital today after his return to the United States.

The infected doctor, Kent Brantly, arrived at Emory University Hospital today after being evacuated from Monrovia, Liberia where he was being treated for Ebola. 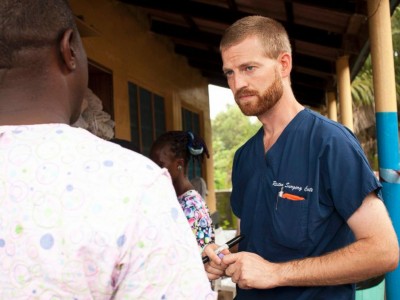 Although Brantly had shown signs of the disease for the past week, he managed to walk into the hospital with the support of medical personnel. All three wore protective gear to contain the deadly virus. Brantly, along with missionary Nancy Writebol, was infected with the disease after working with Ebola-infected patients in Liberia’s capital city. This current Ebola outbreak is the worst on record and has killed more than 700 in three countries in West African and infected more than 1,300. source

When the doctor was able to walk into the hospital, at least two experts said they were surprised but pleased that the doctor seemed to be doing well.

This strain of the Ebola virus has a fatality rate of approximately 60 percent and past outbreaks had fatality rates as high as 90 percent.