Philip Seymour Hoffman: And To My KIDS I Leave NOTHING 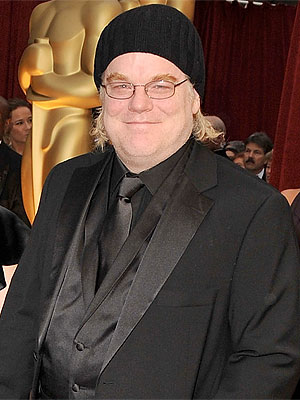 Hoffman’s decision seems to hint at a common worry among the wealthy.In late June, a survey by law firm Withers LLP found that the second biggest concern for respondents who are worth $10 million or more was that their children “will lack the drive and ambition to get ahead.” source

Philip Seymour Hoffman died of a drug overdose in February at age 46, he left behind three children ages 10 and under — and the entirety of his estimated $35 million fortune to their mother, his longtime partner, Mimi O’Donnell.