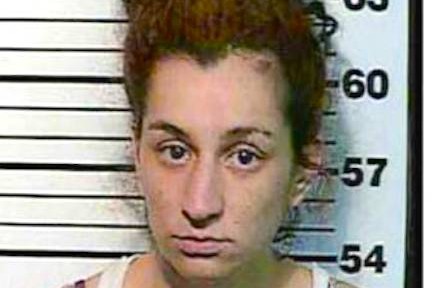 Mallory Loyola, from Tennessee, is the first ever mom to be charged under a new law that makes it a illegal to take drugs while pregnant.

Authorities are categorizing the crime as “assault.” The 26-year-old admitted to smoking meth days before giving birth. 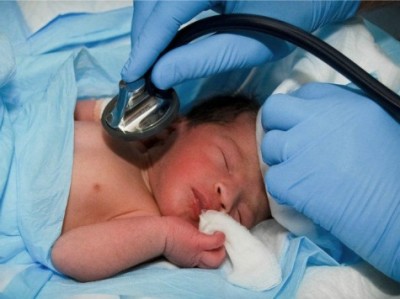 Loyola, was arrested this week after both she and her newborn infant tested positive for meth, according to ABC News affiliate WATE-TV in Knoxville, Tennessee. Loyola is the first person in the state to prosecuted for the offense.

The law, which just went into effect earlier this month, allows a woman to be “prosecuted for assault for the illegal use of a narcotic drug while pregnant” if her infant is harmed or addicted to the drug.

“Anytime someone is addicted and they can’t get off for their own child, their own flesh and blood, it’s sad,” he said. source

Bivens said he hoped the arrest would deter other pregnant women from drug use.