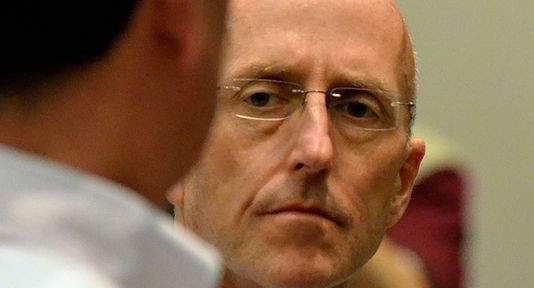 Mayfield was the vice chairman of the Mississippi Tea Party, and he actively campaigned against re-elected Cochran before shooting himself in the head. 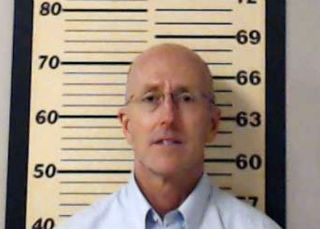 Mayfield was arrested in May for conspiring with political activist Clayton Kelly and high school soccer coach Richard Sager to photograph Cochran’s bedridden wife in her nursing home. The three allegedly planned to use the photo as part of an anti-Cochran video. Cochran has been accused by extreme conservatives at Redstate and elsewhere of abandoning his ailing wife for his younger assistant. The photo, presumably, was supposed to illustrate that claim. source

Kelly, an aspiring political blogger, allegedly took the photo. Mayfield’s role in the scandal was still being investigated at the time of his death. He was 57.