Caleb Bankston, a contestant on “Survivor: Blood vs. Water,” is dead after the train he was traveling on derailed on Tuesday.

He competed on Survivor: Blood vs. Water in 2013 alongside his fiancé, Colton Cumbie, ending the game in ninth place. 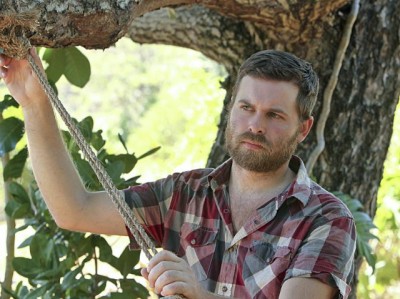 The couple ending the game in ninth place. He is the third Survivor contestant to pass away since the show premiered. In 2010, Jenn Lyon, who placed fourth on Survivor: Palau,died after a six-year battle with breast cancer.

Bankston, 26, was employed at the Alabama Warrior Railway in Birmingham.