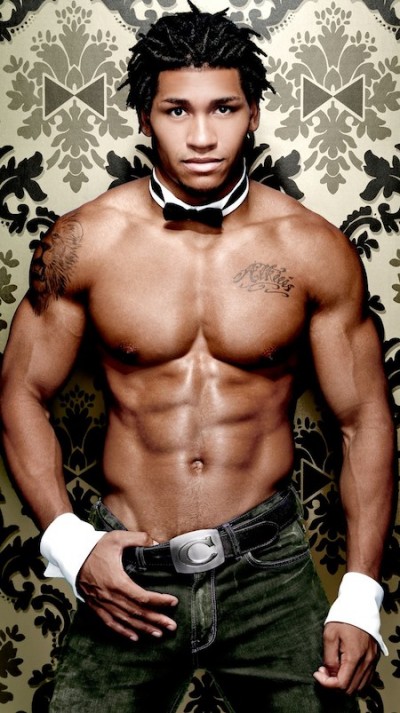 Estimada drove his car off a cliff, sources say. The 24-year old drove his Mustang in a mountainous area near the City of Industry in L.A. County during the daytime Wednesday … and accelerated off the cliff, dropping at least 40 ft. into a landfill. Authorities have determined the plunge was intentional and they’re conducting toxicology tests to determine if drugs were in Estimada’s system. source

A rep for the show released a statement saying, “The cast and management of Men of the Strip thank you for your heartfelt condolences and expressions of love and support.”
*RECEIVE UPDATES ON THIS STORY*
FOLLOW @TheCountNews