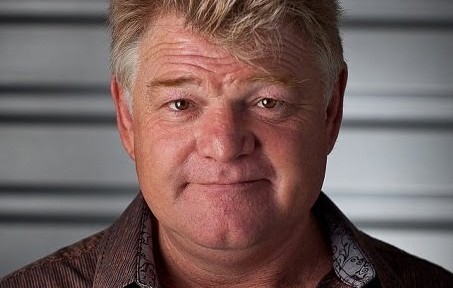 Doctors say Storage Wars auctioneer Dan Dotson, only has a slight chance of survival and was rushed to a hospital in Palm Springs after suffering a double brain aneurysm.

Dotson was stricken with an aneurysm behind the eye and another in his neck the size of an apricot. He was given a 4%-20% chance of survival but has since undergone successful surgery. 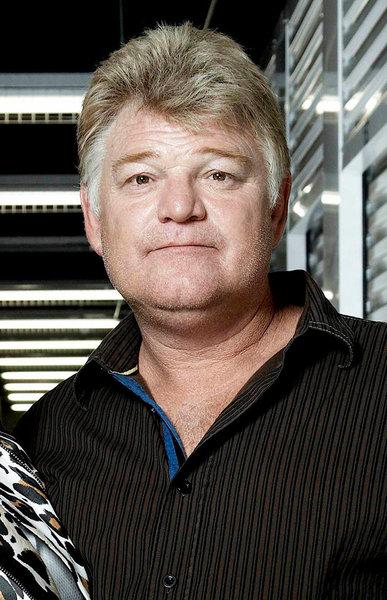 Dotson’s wife Laura Dotson told TMZ that Dan woke Monday morning around 1 AM asking weird questions in his sleep and when he got up again around 7:30 AM things took a turn for the worse. Laura says Dan complained about having double vision and not feeling right — so he went back to sleep. Dan got up a few hours later to take a shower, got out, and collapsed. Laura says he turned blue, so she worked with an 911 operator to administer CPR. source

TMZ says Dotson is doing better than expected but he’s by no means out of the woods.