Brandi Passante, star of TV’s “Storage Wars” may have just won in court, but what she won was of small consequence after the judge awarded the reality star just $750 out of the over $2.5M she requested.. The lawsuit was over the posting of a video on the internet she claimed was a fake. 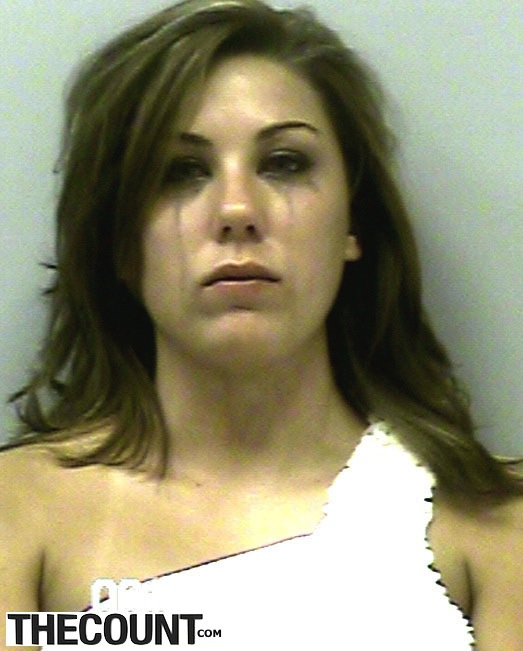 According to Selena’s order, Passante — who alleged a number of charges, including false designation of origin, defamation, false light invasion of privacy and disparagement — had been seeking $2.5 million in actual and exemplary damages, but “provides absolutely no support for this calculation of damages.” 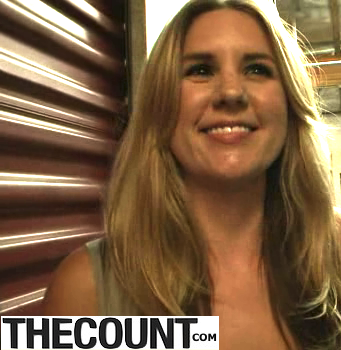 Passante had also sought statutory damages of $5,250, but Selna, citing “a lack of evidentiary support,” awarded only $750.

She was also granted attorneys’ fees, and a permanent injunction ordering Moore to “remove any remaining and undisclosed content of video from all websites and restraining Defendant from disseminating the content of the video.”