KTVU reporter Heather Holmes was in the middle of a local news report on a woman who had been robbed in Oakland, Calif., when she found herself the victim of a robbery after her purse was snatched from the TV truck on-scene near her. 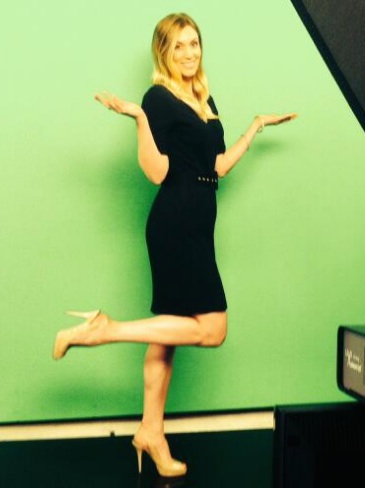 Holmes tweeted about the unbelievably ironic crime shortly after it happened.

R u kidding me? Doing a live report at @oaklandpoliceca headquarters & my purse is stolen from the live truck! We were parked outside #OPD!!

Oh the irony of it all…while reporting on violent mugging, my purse is stolen. Thieves used my bank card 20 mins after swiping my bag.