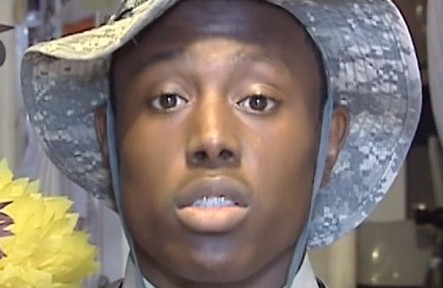 Quintin Murphy, a Raleigh, NC., student, is minus his diploma after performing a impromptu striptease during his high school graduation ceremony.

Murphy claims the strip-stunt was not a prank, but rather a demonstration to bring attention to the plight of Iraqi and Afghanistan veterans with PTSD. Um okay. 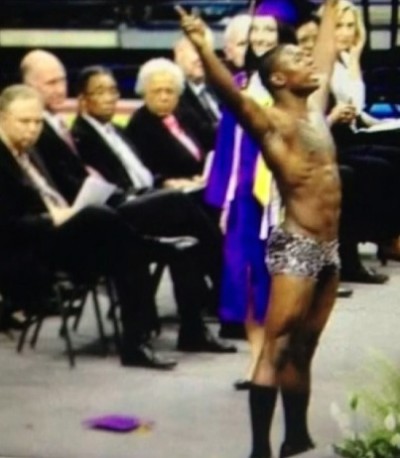 “I deeply apologize if you guys took it the wrong way,” said Murphy, continuing, “Fayetteville does not have the best VA hospital, I have been there with my uncle and grandfather, and I’ve see how poor things are, and like these are men that have served.” source

Murphy said his uncle is a wounded warrior, and he knew Quintin was going to do the striptease. He says his uncle wholeheartedly supports him.

Good thing it was his heart that was touched and not something else!