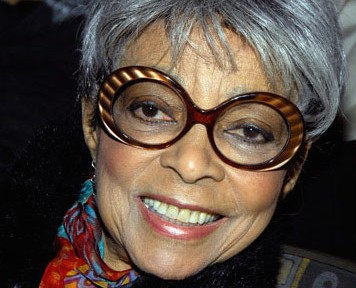 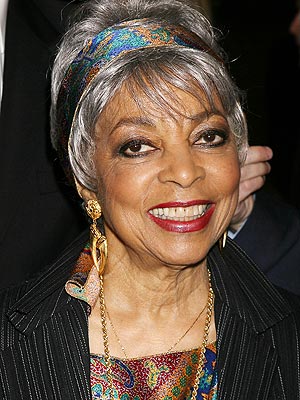 Ruby was at home in New Rochelle, NY … surrounded by family when she passed away … according to sources connected to the family. A rep confirmed the death. source

Ruby was a pioneer for African-American women in Hollywood … and is perhaps best known for her starring role in the 1960s film “A Raisin in the Sun” — and her roles in the Spike Lee movies “Do the Right Thing” and “Jungle Fever.” Her most recent big budget Hollywood film was “American Gangster” … she played Denzel Washington‘s mother.