Who Is Claudia Ochoa Felix? And Why Does She Own A Pink AK-47?

Claudia Ochoa Felix is a Kim Kardashian look-alike who has been creating a buzz on social media, but not only because she is imitating the reality star, it’s because she is considered one of the most dangerous women in Mexico.

Claudia Ochoa Felix is reportedly the new leader of “Los Antrax,” an elite killing squad used by the ruthless Sinaloa cartel to do their bidding. 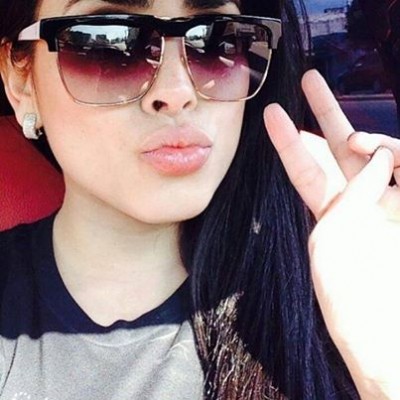 The 27-year-old mother of three, nicknamed the “Empress of Antrax,” uses her social media accounts to brag about her lifestyle, posting pictures dressing and posing like Kardashian, 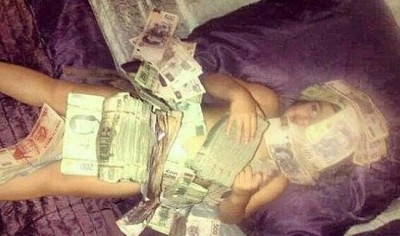 all the while wielding a personalized pink AKA-47.

According to Mexico’s Proceso, in one shot, her toddler son is seen sitting on top of a wad of cash. The photo has since been removed. source

Another shows Ochoa Felix in a formal gown showing off a gold-plated assault rifle with a mounted scope resting on her exposed thigh.