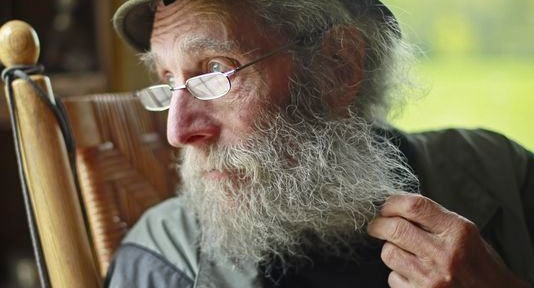 Burt Shavitz, the man behind Burt’s Bees, (yes the guy with the beard,) says he left the company after becoming disillusioned with the corporate world and wanted to return to his simple life in Maine.

The reality is, Shavitz, 79, was forced out by co-founder Roxanne Quimby after he had an affair with an employee. 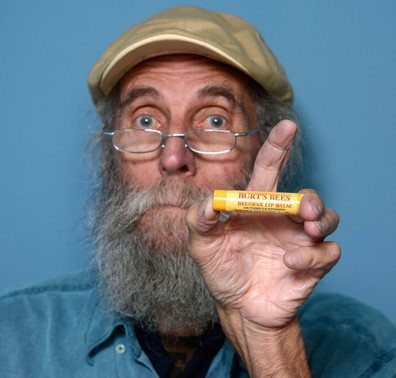 After leaving the company, Shavitz ended up with 37 acres in Maine and an undisclosed sum of money.

“In the long run, I got the land, and land is everything. Land is positively everything. And money is nothing really worth squabbling about. This is what puts people six feet under. 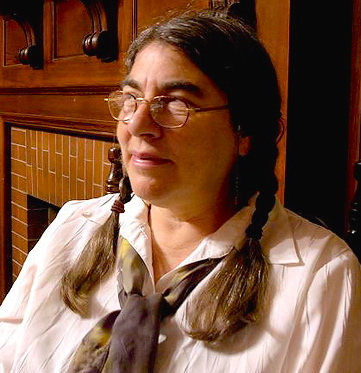 You know, I don’t need it,” he told a filmmaker on property where the company was launched in the 1980s. source

Shavitz declined to discuss his relationship with Quimby.

“What I have in this situation is no regret,” he said, sitting in a rocking chair. “The bottom line is she’s got her world and I’ve got mine, and we let it go at that.”