Actor Drawing Disability ARRESTED After Being Seen Dancing In Commercial 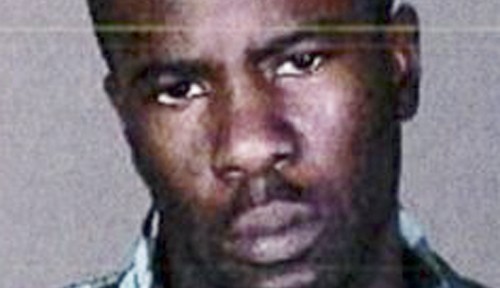 Leroy Barnes, 27, has been charged with California disability fraud after being spotted playing a dancing hamster in several Kia car commercials.

While drawing benefits, Barnes was also a backup dancer for Madonna, Kelly Rowland and Chris Brown. 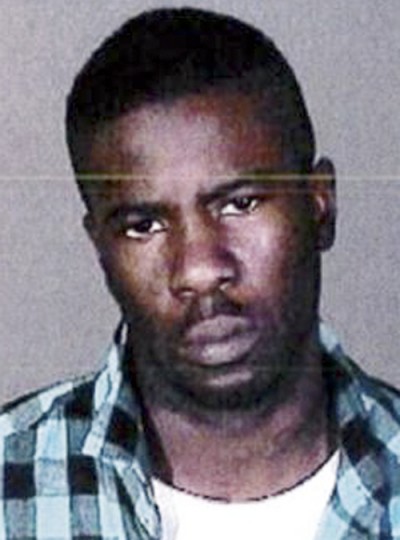 Barnes collected $51,000 in worker’s compensation benefits in 2010 and 2011, according to the California Department of Insurance. Barnes was drawing the assistance claiming he had become disabled after a piece of ceiling fell on him.

But the department says he made at least one Kia commercial, performed in a rap group, assisted in recording the song “Cat Daddy,” and was a backup dancer for Madonna, Kelly Rowland and Chris Brown. Insurance department spokeswoman Nancy Kincaid said she didn’t know if he had a lawyer. source

Barnes was arrested last month and is free on bail. He couldn’t be reached for comment Wednesday.