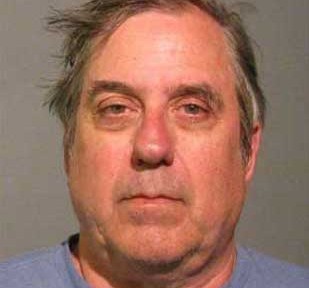 After questioning a father’s “tactics,” Gary Drake pulled a shotgun on a man who was teaching his 7-year-old daughter how to ride her new bike. 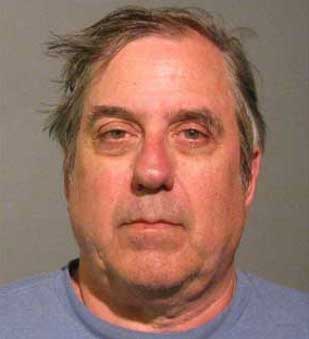 Drake, 61, is facing second-degree assault and terroristic threat charges after he pointed a shotgun at his neighbor and threatened to kill him on May 25, according to a criminal complaint.

While a father was teaching his daughter how to ride a bike on the street outside of Drake’s Daytona Way home, Drake began making comments about the father’s tactics. The father told him, “I’ve got it.” But Drake said, “If you don’t like my advice, get off my street.”

The father said Drake didn’t own the street. Drake appeared to get angrier, and then went inside his home. As the father and daughter were making their way away from Drake’s house, he came back outside with a shotgun and threatened to kill the father. 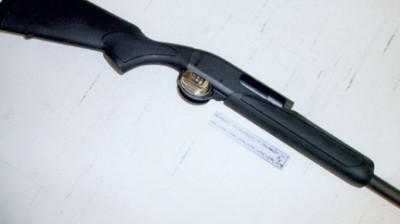 Drake’s wife came outside and pulled the gun away and physically dragged Drake inside. Drake went outside again and told the father he was going to kill him.

When arresting officers told Drake his charges, he said, “Maybe next time I should have shot him.” Drake admitted drinking all day, but he said that didn’t influence his actions.

Drake’s wife told police he pointed a gun at the man and she tried to stop him. She voluntarily gave Drake’s shotgun to police, along with his rifle. source

The father says he’s still shaken by the encounter. Neighbors were surprised that Drake, a well-known neighbor, had threatened someone with a gun, the news station reports.