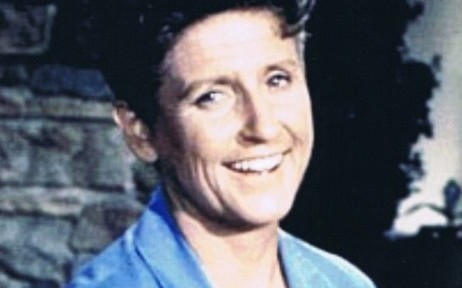 Ann B. Davis the actress who played Alice on original “The Brady Bunch” TV series has died. She was 88.

Were you fan of Ann B. Davis? Please leave your condolences below! 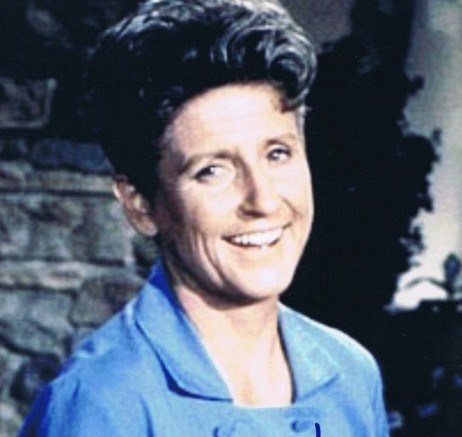 According to the couple she lived with … Ann fell in her bathroom early this morning and hit her head causing grave damage.  We’re told she never regained consciousness. source

Her roommate says Davis had been pretty healthy for an 88-year old woman — and her death was a total shock.  In fact, she even walked downstairs to say goodnight before going to bed.