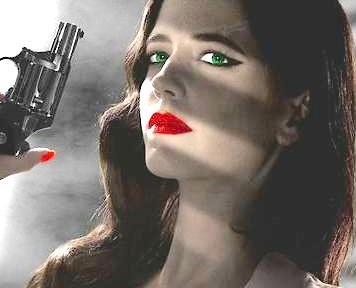 The MPAA “just said NO!” to Eva Green’s poster of her upcoming sequel to “Sin City.” 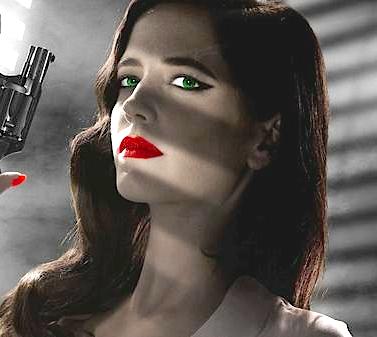 The actress is seen in a sheer robe in the poster for Dimension Films’ and Frank Miller’s “Sin City: A Dame to Kill For.”

We’re told the poster was disapproved by the MPAA “for nudity — curve of under breast and dark nipple/areola circle visible through sheer gown.” source

Dimension declined to comment but it is believed execs are working on a compromise with the MPAA before the sequel opens Aug. 22.