Vincent Parker, a Virginia 10th-grader admitted to killing his parents one week before Christmas because they took away his iPod as punishment. 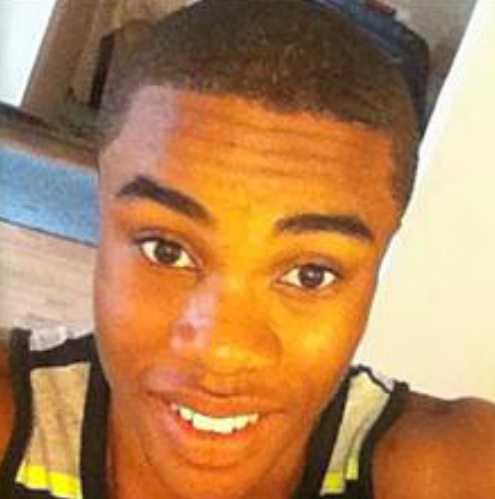 An honor roll student at Norview High School, Parker attacked his mother, Carol, as she came out of a bathroom in their home, pepper sprayed her, stabbed her in the eye, and then beat her in the face and head with a baseball bat.

The teen admitted to police he killed his parents over the policing of his gadgets, “I just remember getting mad, it’s all from my dad. All this stuff like my dad taking away my iPod and stuff.”

When Vincent’s father, Wayne, arrived home, his son attacked him with a crowbar and then stabbed him several times. He died a short time later, but not before telling police what had happened.

A psychiatric evaluation showed Vincent was both sane and intelligent.