Michael Jace, an actor with over 50 movie and TV credits, including playing a Black Panther in Forrest Gump, has been arrested and charge in the shooting death of his wife. 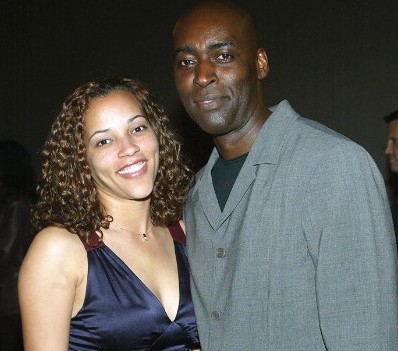 Michael Jace, 51, called 911 to report that his wife had been shot, Det. Dean Vinluan said, adding that he “was on the phone with the operator.” Neighbors who heard gunshots also called 911, he said.

“At this moment, the motive of the murder is believed to be domestic violence,” a police statement said. source

Investigators detained Jace at the couple’s Hyde Park-area home Monday night and booked the actor on a homicide charge early Tuesday, according to Doster.

Jace was booked into a Los Angeles jail with bail set at $1 million.