In 2007, Barack Obama had an estimated net worth of $1.3 million, while today he is worth an estimated $7 million dollars. That’s an increase of 438 percent. 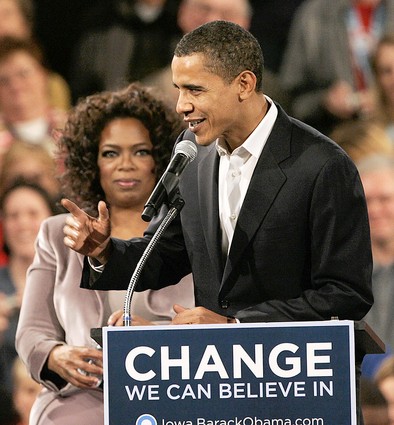 As reported by the International Business Times:

President Barack Obama and first lady Michelle Obama listed assets worth between $2 million and $7 million for 2013, of which $1 million to $5 million were in Treasury notes, according to financial disclosure forms released Thursday. source

The average US citizen has a median income of roughly $51,000. Under President Obama, income inequality has increased dramatically.