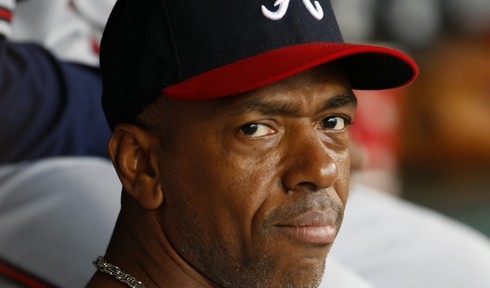 Julio Franco, a three-time All-Star from 1991 American League batting champion with the Rangers, has officially joined the Fort Worth Cats as a player-coach at the ripe old age of 55! 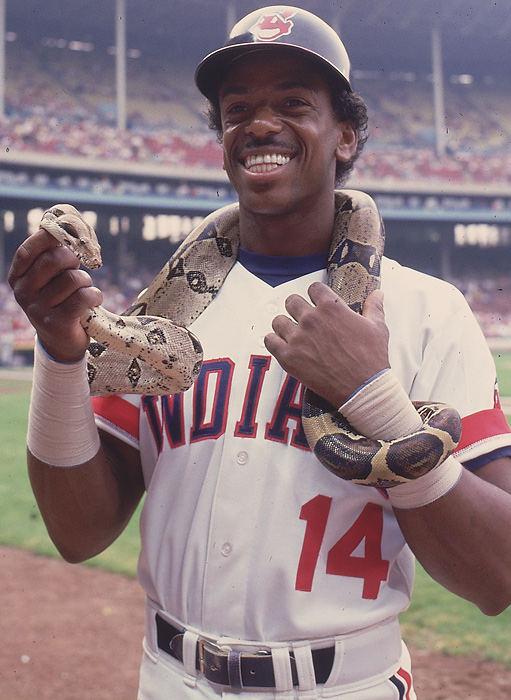 The Cats are part of the United Baseball League.

Franco’s first game is scheduled for Tuesday, be he’s already causing a stir, mostly over at the AARP.

He played parts of 23 seasons in the big leagues before ending his career at 49 years old. He was an All-Star MVP for the Rangers in 1990 and played for the Phillies, Indians, White Sox, Brewers, Rays, Braves and Mets in addition to Texas.