STUDY: Kids In UK Feel They have ‘Nothing To Live For’

Plainly put, as many as three-quarters of a million young people in the UK may feel that they have nothing to live for, a study for the Prince’s Trust charity sadly reports. 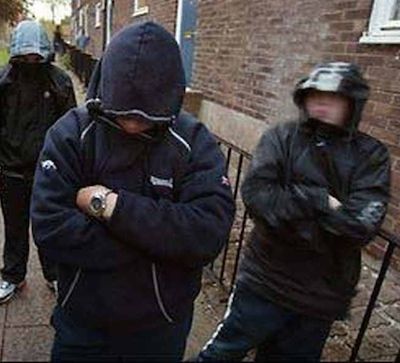 The trust says almost a third of long-term unemployed young people have contemplated taking their own lives.

Urgent action must be taken to prevent the young jobless becoming the young hopeless, it says.

The government commented that it was doing “everything possible” to help young people find work. source

Last month, figures from the Office for National Statistics showed the UK unemployment rate had fallen to its lowest level since 2009, with the number of people out of work falling by 99,000 to 2.39 million in the three months to October.