A 31-year-old Texas woman has been arrested after passing herself off as a high school sophomore. 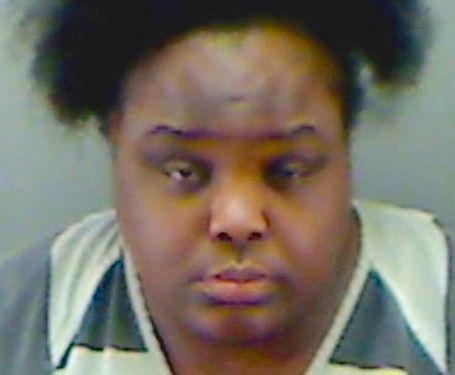 The motive remains a mystery.

Charity Anne Johnson posed as a 15-year-old girl who managed to enroll at an East Texas high school.

Johnson’s lie unraveled on Monday evening when a woman whom she was living within Longview, Texas, called the police and demanded she leave the property.

But when some of the things “Stevens” told the cops didn’t add up, they started digging a little deeper.

“Through course of the investigation the officer determined she was lying,” said Stiles.

Johnson was arrested for “failing to identify” herself to an officer, which is a misdemeanor in Texas. She is currently being held in the Gregg County Jail in lieu of a $500 bond, where she is listed as being 5 feet tall and 300 pounds.

We do know one thing, she didn’t enlist to eat any of those nasty school lunches! Or maybe she did!