Reports say that the person who leaked a CCD video captured in a hotel elevator, depicting rapper Jay Z engaged in a violent altercation with his wife’s sister, earned more than $250,000 for the effort. 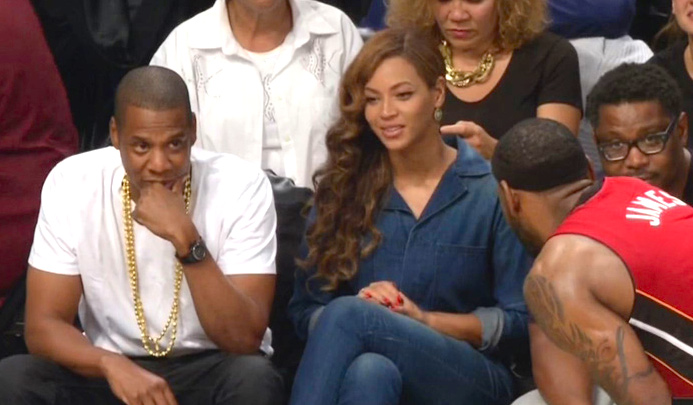 “The Standard has identified the individual responsible for breaching the security policies of the hotel and recording the confidential CCTV video released by TMZ,” said Brian Phillips, a spokesman for the hotel.

“The Standard has already terminated the individual and will now be pursuing all available civil and criminal remedies.” source

In the statement, Phillips said the hotel will turn over its information to authorities.