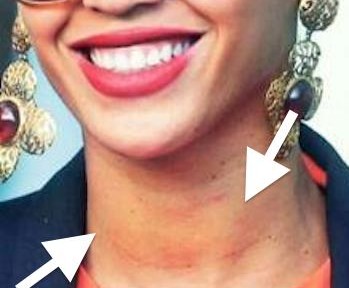 ONLY ON THCOUNT.COM! Beyonce Knowles revealed back in April 2013, (albeit cryptically,) that she is very clumsy and often suffers mishaps, like “falls,” and other “mishaps.” 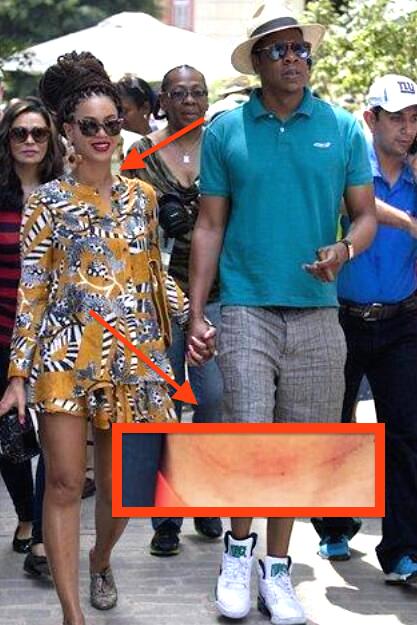 Sounds like the excuses of battered woman syndrome! The singer told all to Heat Magazine.

“I have fallen quite a few times, so I have learnt how to fall. It is very rare that I am not bruised in my life. 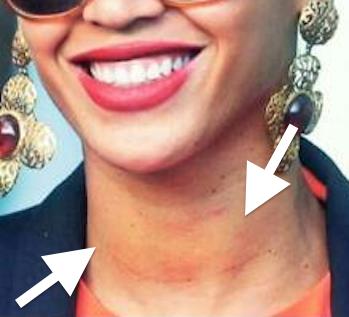 I am always bruised somewhere – like my legs, my hips, I have hit something, I’ve fallen,” Knowles said.

The 31-year-old, said April of 2013 that her clumsiness has become a “joke.” But we say, thumping on a woman, is NO JOKE! It’s a crime punishable by jail! Jay-Z!

“We have a joke. Whenever I’ve had a video that’s great, I’ve definitely bled somewhere – the dancing, and the shoes, and the costumes – it’s always a ring or something that slices me. But you’ve already started so you’ve just gotta fight through it,” she added.