Mila Kunis FERR-REAKS OUT On Paparazzi 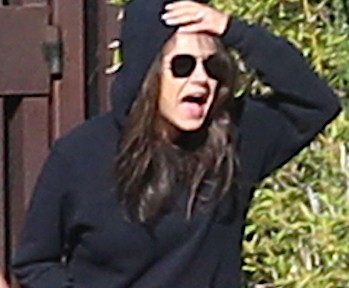 The Paparazzi messed with the wrong pregnant woman in one Mila Kunis. 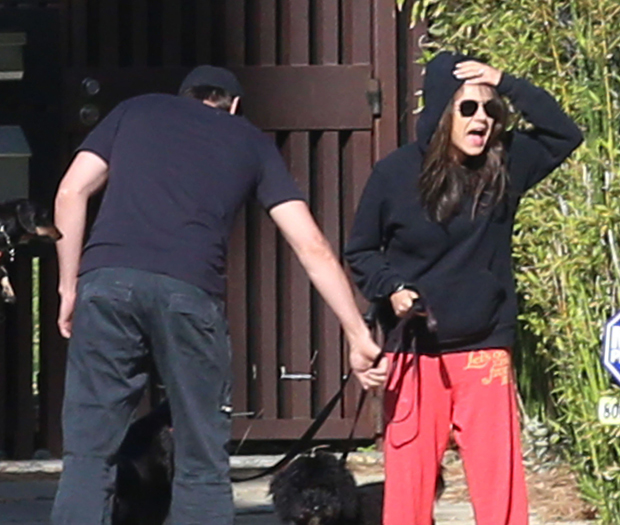 At one point, Ashton had to physically restrain Kunis, who clearly wanted to start a war, not that one does not already exist.

After Mila and her fiancé Ashton Kutcher took their dogs for their morning walk, she got into an argument with the paparazzi trying to shoot a glimpse of her baby bump under her hoodie. source.

No report on what the paparazzi may or may not have done to deserve this outburst. It is no secret that Kunis is no fan of the paps. 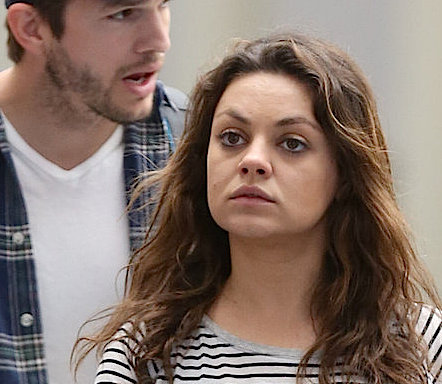