DailyBeast Columnist: Chris Stevens NOT MURDERED, Video WAS To Blame 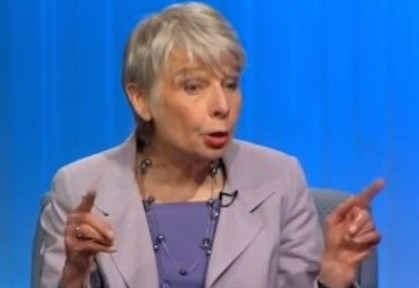 Not only did an internet video start the Benghazi attacks, but U.S. Ambassador Christopher Stevens wasn’t murdered.. These ridiculous comments were made Sunday by Daily Beast columnist Eleanor Clift. 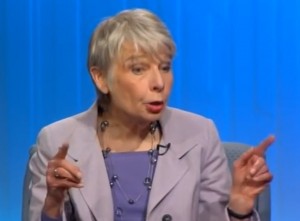 Appearing on a news program, fellow panelists quickly took issue with her statements, including Pat Buchanan, who fired back:

“It was a terrorist attack, Eleanor. He was murdered in a terrorist attack.”“I would like to point out that Ambassador Stevens was not ‘murdered,’” Clift exclaimed (even adding air quotes for good measure), “he died of smoke inhalation in a safe room in that CIA installation.” source

Clift dug in her heels, further insisting that Benghazi was an “opportunistic terrorist attack” with an anti-Muslim video as its catalyst. In addition, she noted earlier that the Benghazi issue “animates the right-wing of the Republican party.”