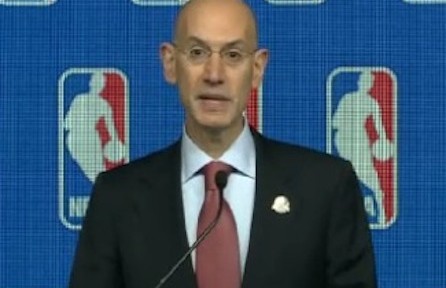 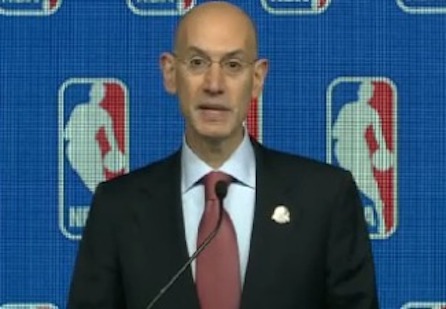 “I just read a transcript of Donald Sterling’s interview with Anderson Cooper and while Magic Johnson doesn’t need me to, I feel compelled on behalf of the NBA family to apologize to him that he continues to be dragged into this situation and be degraded by such a malicious and personal attack. The NBA Board of Governors is continuing with its process to remove Mr. Sterling as expeditiously as possible.”