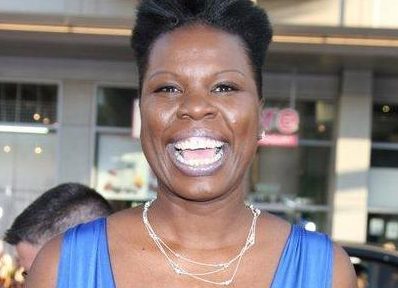 Ok I wasn’t gonna say any thing because I know that dumb people know how to use the computer too, but now this is so ridiculous.

Where is the rape idiots. I said nothing about rape you f**king morons. I was talking about being match to another strong brother.

Not being rape by white man. What part of this joke that wasn’t true? I would have been used for breeding straight up. That’s my reality.

And it saddens me that BLACK PEOPLE bitch and moan about the most stupid s**t. I’m a comic it is my job to take things and make them funny

to make you think. Especially the painful things. Why are y’all so mad. This joke was written from the pain that one night I realized that 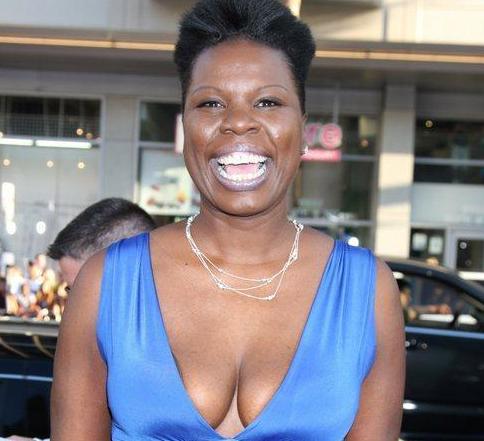 Jones went on to say, “If anybody should be offended it’s white folks cause it’s what they did. Y’all so busy trying to be self righteous you miss what the joke really is. Very sad I have to defend myself to black people. Now I’m betting if Chris Rock or Dave Chappelle did that joke or Jay Z or Kanye put in a rap they would be called brilliant. Cause they all do this type of material.”

“Just cause it came from a strong black woman who ain’t afraid to be real y’all mad. So here is my announcement black folks, you won’t stop me and Im gonna go even harder cause we too f–king sensitive and instead of make lemonade out of lemons we just suck the sour juice from the lemons. Wake up. I wouldn’t be able to do a joke like that if I didn’t know my history or proud of where I came from and who I am.”

Jones eventually ended her Twitter rant be saying, “Sorry had a moment, can’t when over the haters i am not the jackass whisperer. that is all…”