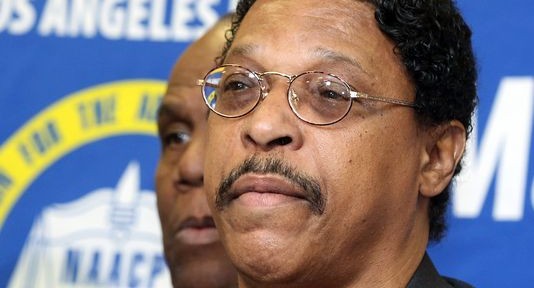 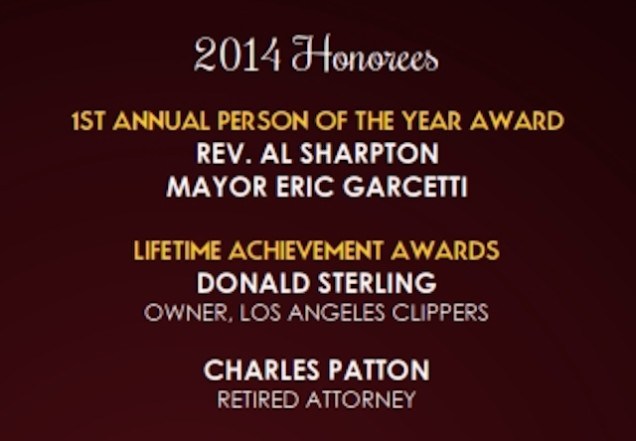 Jenkins has come under fire from the public in recent days after it was made public that the chapter honored Sterling with a lifetime achievement award in 2009 and planned to do so again this month.