U Of A Star Swimmer Killed In Tornado Saving GF 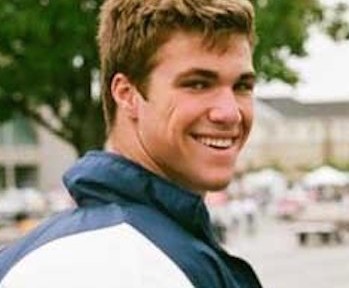 University of Alabama’s star swimmer John Servati was killed by a tornado Monday night after attempting to save his girlfriend, friends say.

The GF survived and was unhurt. 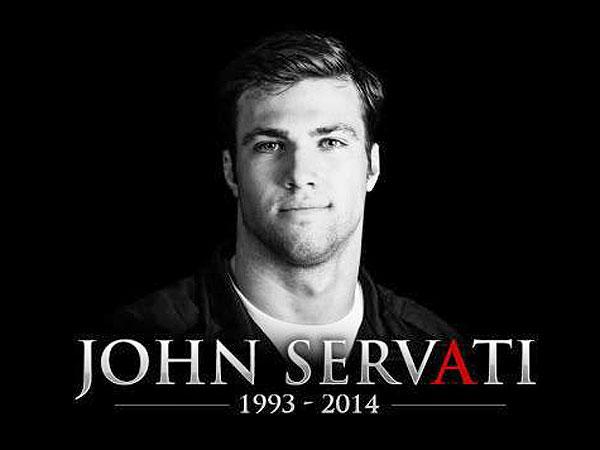 “John Servati died a hero,” fellow swimmer Anna Rae Gwarjanski Tweeted Tuesday. “Held up a concrete wall long enough for his girlfriend to get out from under it before it collapsed again on him.” source

Officials confirmed that Servati, 21, of Tupelo, Miss., died after a retaining wall collapsed in his home in Tuscaloosa.

“I understand that he was in a house off-campus and was hit by a retaining wall,” school spokesman Shane Dorrill told ESPN. “I don’t know how it happened. I do know he was with his girlfriend and she is uninjured.”

Friends took to Twitter to remember him as well. Some posted his last Tweet – “Keep tupelo in your prayers.”