Donald Sterling Had A Bad Year, His Son Found Dead A Year Ago 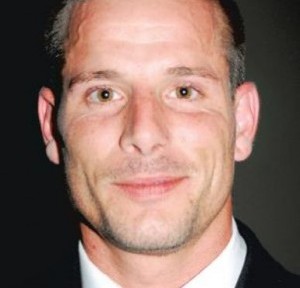 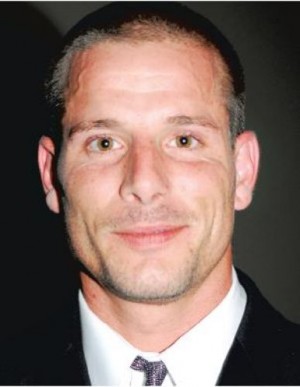 On Twitter, users were sharing the story as if it were a recent development.

Added another, “So Donald Sterling son was found dead.”