For What It’s Worth: Donald Sterling Is A Democrat

L.A. Clippers owner Donald Sterling, despite what some commentators and political pundits are saying, is in fact a Democrat, according to campaign contribution records. Sterling is also Jewish, again, for what it’s worth.

By the looks of the photo below, Sterling may also be pregnant. Or maybe he has just been enjoying too much of the food he says he bestows upon his black players.. 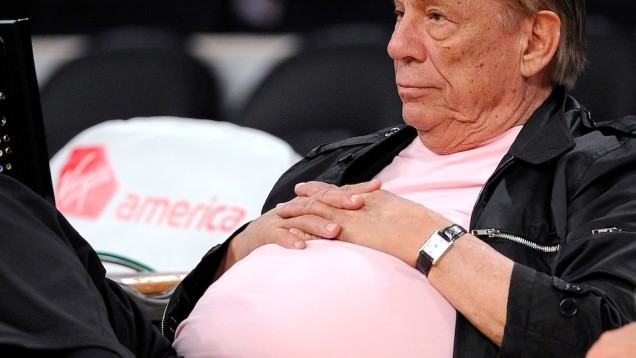 Records show Sterling has donated just $6,000, with no activity since the early 1990s. He supported Gray Davis early in his career, as well as Bill Bradley. source

Based on campaign contribution records, Clippers owner Donald Sterling, who lives in Beverly Hills, was a very occasional Democratic donor in the 1990s.

If you’ve been wondering, this is the Instagram photo of Sterling’s GF with Magic Johnson that started it all. 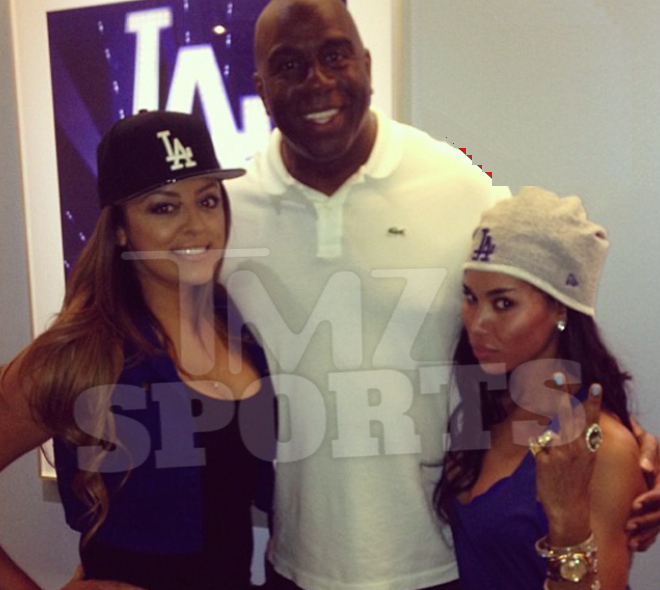