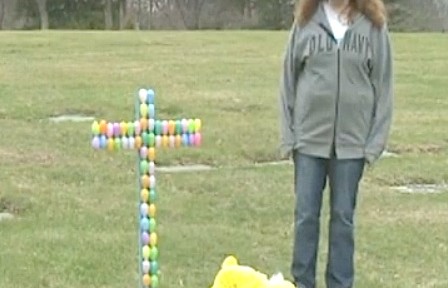 A hidden security camera in an Ohio cemetery caught a woman stealing toys from a baby’s grave. 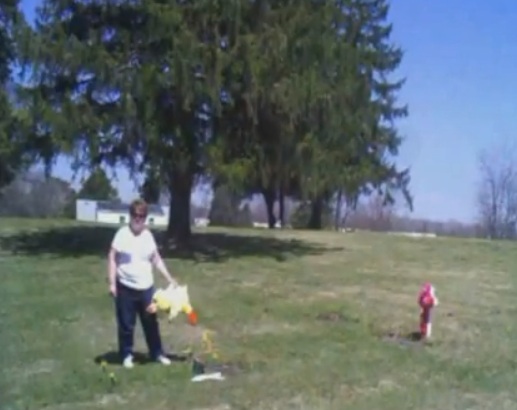 The heartbroken family says keepsakes they’ve placed on the grave have been going missing for years.

“We’re usually out at least twice a week,” said Jaclyn Sheridan. “During the holidays and stuff, it’s usually twice a day.”