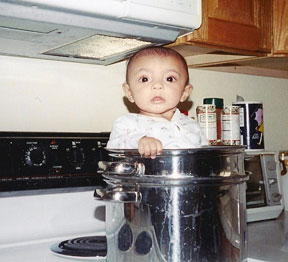 The police then charged family members with stoning and attempted murder. The child appeared in court Wednesday in Lahore and was booked as his grandfather held him. “The police filed a wrong, false arrest charge sheet and brought this innocent 9-month old into this courtroom for an appearance,” the family’s lawyer Irfan Tarar told CNN affiliate GEO News. source