The names of the six-member jury panel that set free George Zimmerman over the shooting death of Trayvon Martin have been made public for the first time via a court order. 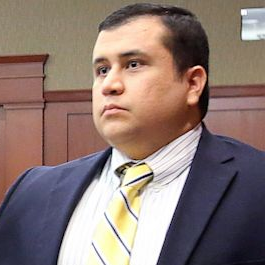 Zimmerman lawyer,  Mark O’Mara had asked the judge back in June to keep the names under seal until six months after the verdict. At that time, the judge set no timeline. The names ended up being withheld more than eight months.

On July 13, Zimmerman was found not guilty of second-degree murder in Trayvon’s death.