TODAY’s former weather icon, Willard Scott just got hitched to his long time gal pal in Fort Myers, Florida on Tuesday! And when we say long time, we mean LONG time! The couple met back in 1977! 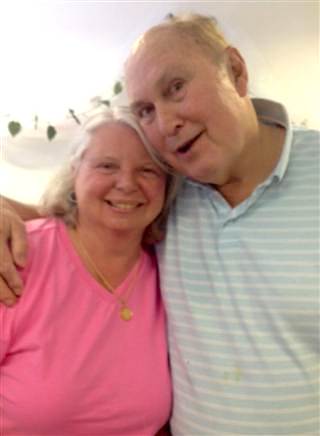 The former weatherman recently turned 80 and has been appearing on the TODAY family for more than 30 years, and now he has finally made an honest woman out of Paris Keena after 37 years of engagement!

The two stayed in touch on and off over the years before reconnecting for good. They’ve been together for around 11 years, splitting their time between Florida, Virginia and Connecticut.

As for honeymoon plans, Paris told TODAY, “Our whole life has been a honeymoon.” source