The 8.2 earthquake in northern Chile was only one in a string of recent earthquakes along what is known as the “Ring of Fire,” a circle of quake-prone areas on the Pacific Rim.

While Tuesday’s earthquake in Chile was large by any measure, seismologists remain concerned it could have been a foreshock to a much larger quake in this region – a section of plate boundary that hasn’t seen a major rupture in 137 years. 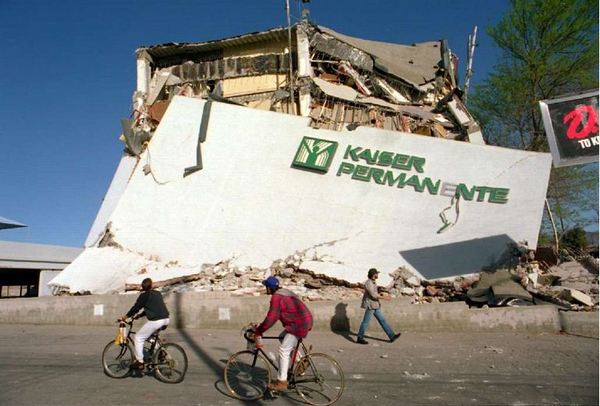 A magnitude 7.8 just struck on Wednesday in Iquique, Chile and a magnitude 5.1 quake hit Los Angeles last week, followed by aftershocks along the California coast. And South America will be on the lookout in coming days for aftershocks that have already started following Tuesday night’s temblor.

Both cities lie along the so-called Ring of Fire, where two plates underneath the earth’s surface occasionally bump up against other plates, according to Kate Hutton, staff seismologist at California Institute of Technology.

“That affects South America, the California coast, Alaska, Japan, the Philippines. Basically any places around the Pacific Rim are at risk,” she said.

Seismologists have known for decades that this section of the plate boundary was due for action in the relatively near future.