Too Young To Fall In Love? Nikki Sixx Marries Girl 27 Years His Junior 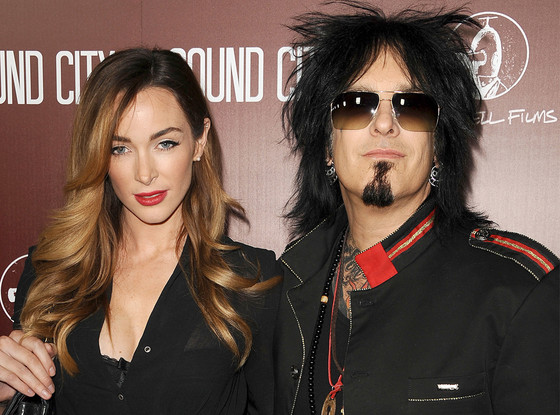