Jennifer Lawrence got a heroin makeover compliments of Photoshop for her recent appearance for Dior. 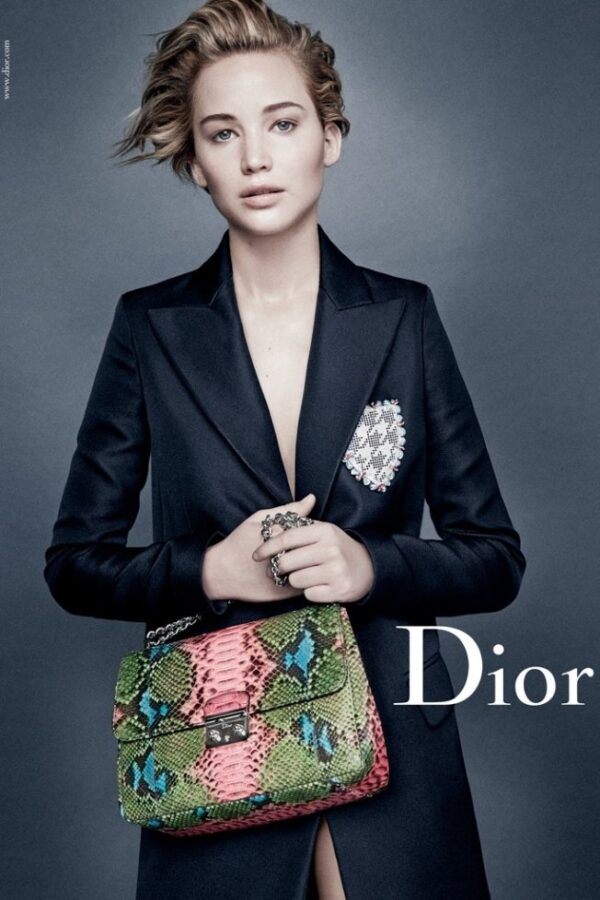 The image is part of the “Hunger Games” star’s third ad campaign for the luxury brand Dior and many are crying foul, after hardly being able to recognise the actress. 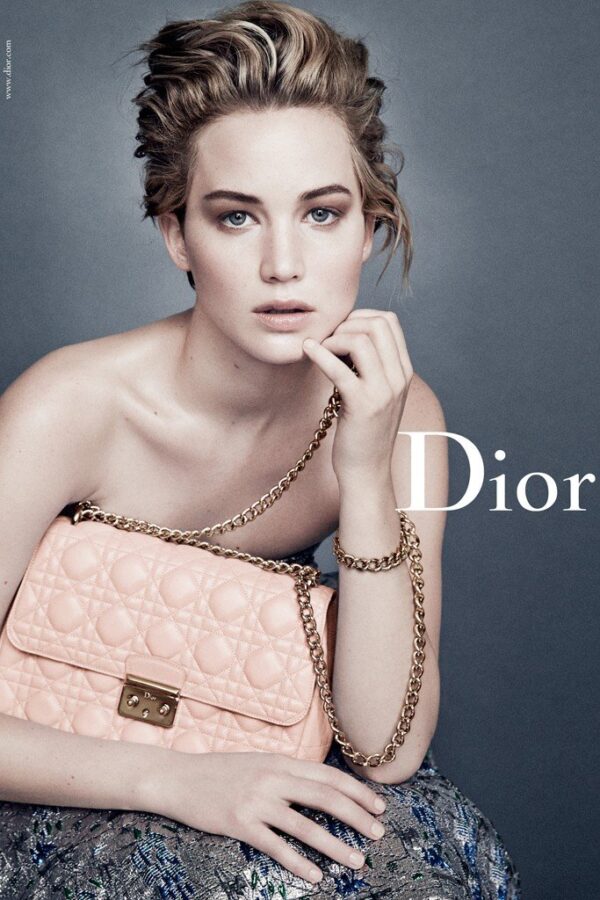 Though Lawrence is on the record as being appreciative of the Photoshop wizards who make her look better, it’s sort of crazy just how far they went for the most recent ads. 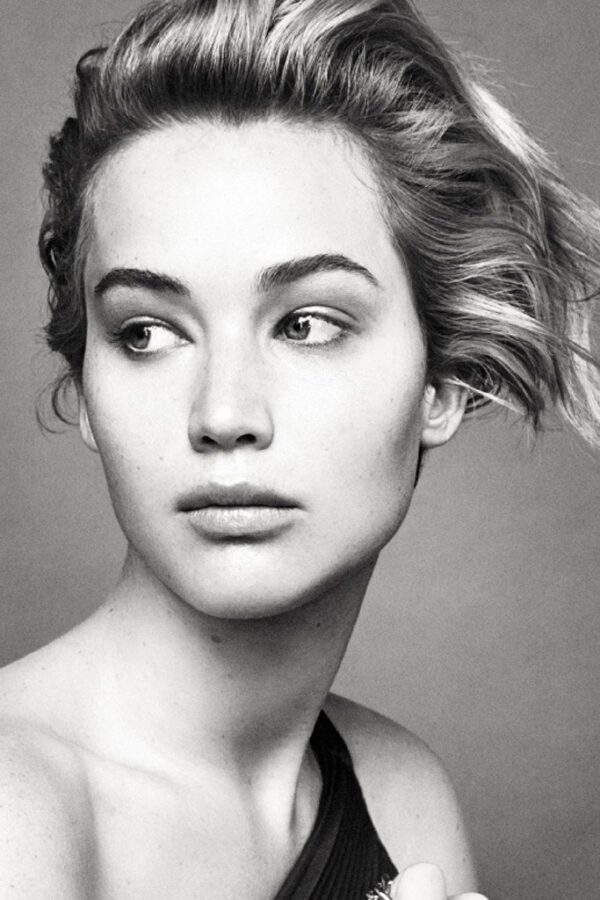 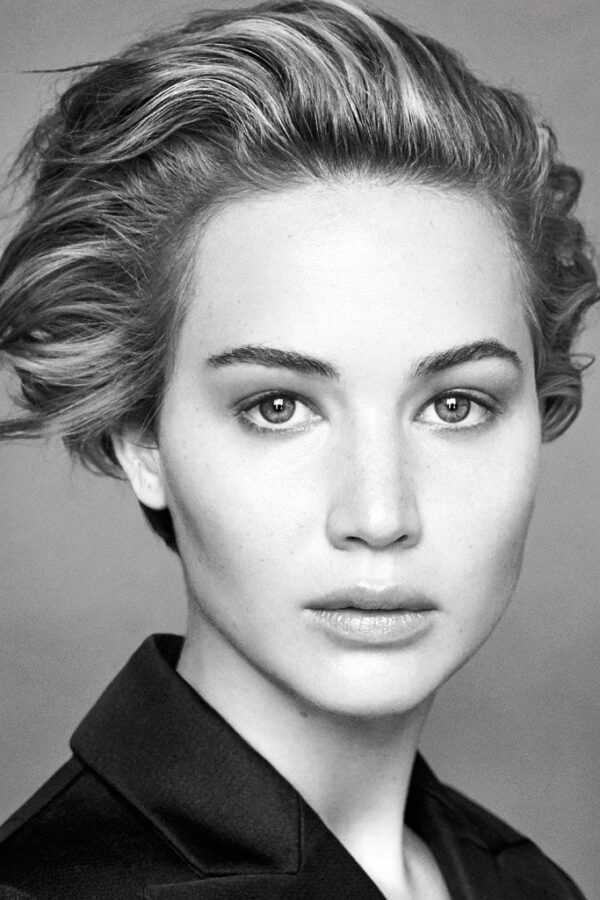 Emily Leaman, writing for Philadelphia Magazine, described the ad as giving Lawrence a “bobble-head quality” by drastically slimming her shoulders without changing the size of her head.