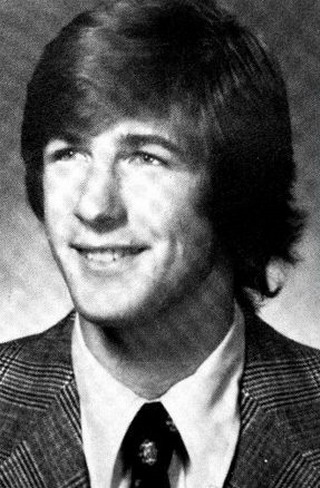 I loved Lyle Kessler’s play and was anxious to work with director Dan Sullivan. Then Shia LaBeouf showed up. I’d heard from other people that he was potentially very difficult to work with, but I always ignore that because people say the same thing about me. When he showed up, he seemed like a lot of young actors today—scattered, as he was coming from making six movies in a row or whatever.

There was friction between us from the beginning. LaBeouf seems to carry with him, to put it mildly, a jailhouse mentality wherever he goes. When he came to rehearsal, he was told it was important to memorize his lines. He took that to heart and learned all his lines in advance, even emailing me videos in which he read aloud his lines from the entire play. To prove he had put in the time. (What else do you do in jail?) I, however, do not learn my lines in advance. So he began to sulk because he felt we were slowing him down. You could tell right away he loves to argue. And one day he attacked me in front of everyone. He said, “You’re slowing me down, and you don’t know your lines. And if you don’t say your lines, I’m just going to keep saying my lines.”

We all sat, frozen. I snorted a bit, and, turning to him in front of the whole cast, I asked, “If I don’t say my words fast enough, you’re going to just say your next line?” I said. “You realize the lines are written in a certain order?” He just glared at me. So I asked the company to break. And I took the stage manager, with Sullivan, to another room, and I said one of us is going to go. I said, “I’ll tell you what, I’ll go.” I said don’t fire the kid, I’ll quit. They said no, no, no, no, and they fired him. And I think he was shocked. He had that card, that card you get when you make films that make a lot of money that gives you a certain kind of entitlement. I think he was surprised that it didn’t work in the theater. 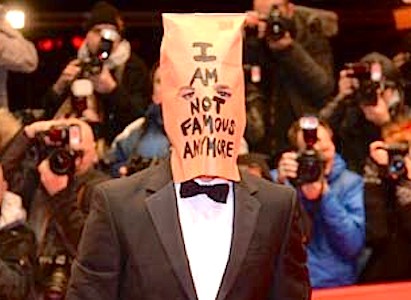 But firing LaBeouf didn’t help things. Sullivan played both sides. In emails, he coddled Shia. To me, he spoke differently. I was working with an older, more enervated Sullivan, who didn’t have the energy for any of this. I don’t think Sullivan liked the play—I don’t think he liked me. Sullivan agreed to do something that, once he realized what it was, he had lost interest in it. We closed early. I’ll forever be indebted to Ben Foster for stepping in for Shia. He is one of the good guys.