HITCH: Charlie Sheen FIANCEE Already MARRIED To Someone Else! 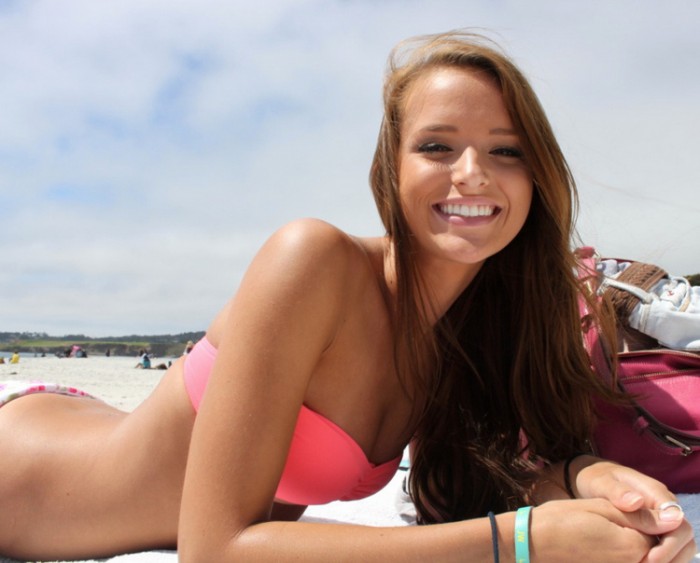 Charlie’s was all set to marry his GF, Brett Rossi, but there’s just one little hitch, she’s already hitched to someone else..

Report: Brett DOES indeed have an ex whom she is still legally wed to! And while we hear Sheen is aware of him, she needs to speed up her divorce. PerezHilton.

A Sheen rep confirmed that Rossi is in-fact still married, though the tow have been estranged for some time..

“She’s been separated from this guy for two years. It’s just a matter of the paperwork winding its way through the court system.”

Looks like someone forgot to clean up their mess before starting another!