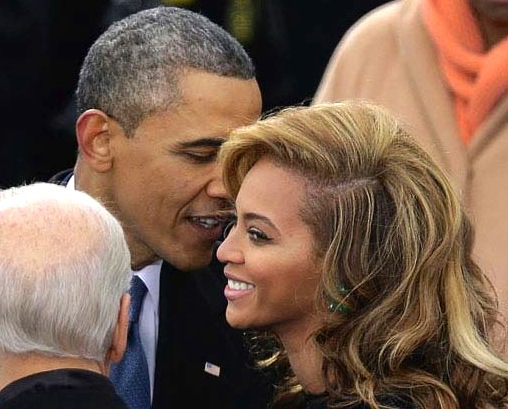 The Commander in Chief asked HBO head Richard Plepler for advance copies of wildly popular ‘True Detective’ and ‘Game of Thrones’ at the recent star-studded state dinner for the French president.

“President Obama stopped Mr. Plepler at a state dinner to ask for advance copies of ‘True Detective’ and ‘Game of Thrones’ to watch over the holiday weekend,” according to the Times.

It kind of makes you wonder what the President was asking Beyoncé.. We already know he has her phone number.. 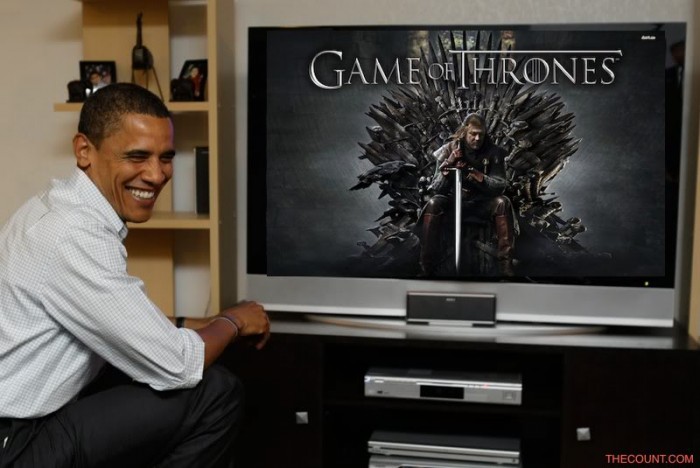 Instead of playing golf all day every day over Presidents’ Day weekend, Obama planned to sit in his room like a teenager and watch hours and hours of R-rated cable shows.

If Obama did receive the episodes early — and he may have — he would have spent 16 hours in front of the television instead of focusing on governing our great nation. DAILYCALLER

It’s good to be king because you always get your Thrones.. That might be envy talking..