Cooper touches on the topic of his brother’s death calling it, “a relevant area to pursue, part of his Olympic biography,” New York Times reported. 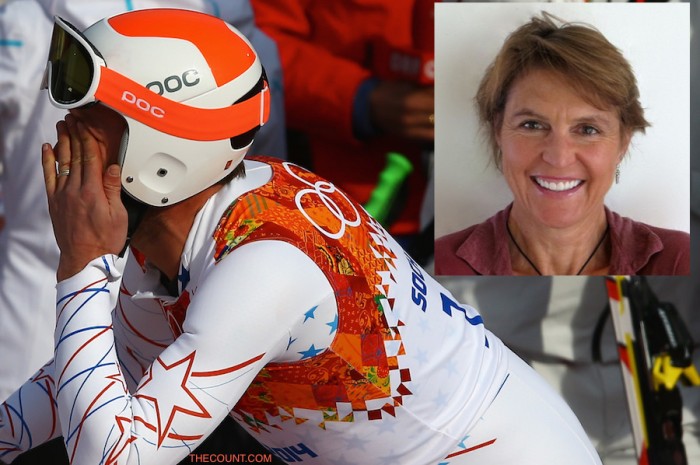 But the level to which Cooper pressed the issue after Miller became visibly upset is drawing criticism.

“Bode, you’re showing so much emotion down here, what’s going through your mind?” Cooper asked. 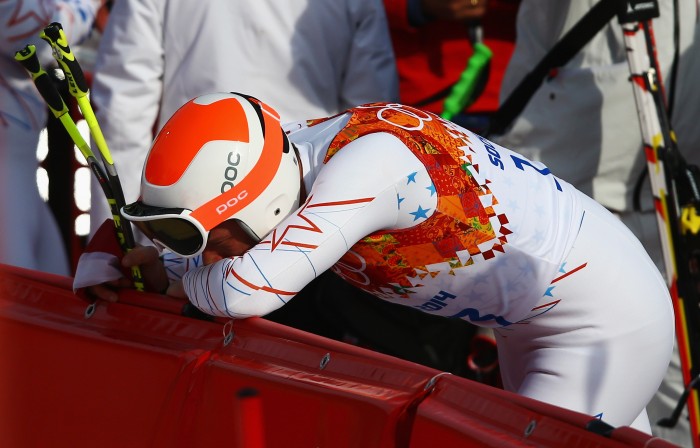 Cooper pressed forward: “I know you wanted to be here with Chelly, really experiencing these games; how much does it mean to you to come up with a great performance for him? And was it for him?”

Miller answered the question — that he didn’t know if it was for his brother or to “make myself proud” — visibly struggling to keep his composure.

“If you’ve made a medal winner cry, it is time to simply say ‘thank you’ and move on,” Sandomir wrote in the Times, branding the interview overall as going “too far.”

But it wasn’t over: Cooper brought it back to Miller’s start when he had been looking up at the sky. 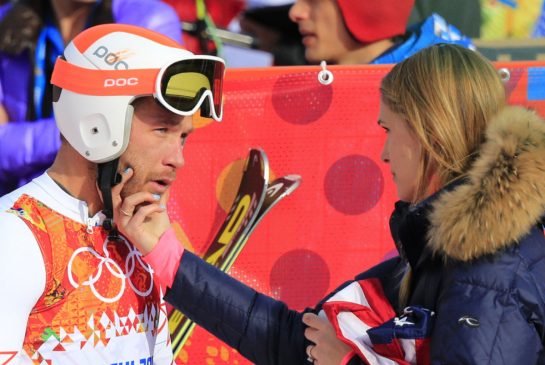 “It just looks like you’re talking to somebody. What’s going on there?” she asked while Miller wiped away tears.

At that point, Miller bent over and hid his face. Even after Cooper’s interview ended, the camera remained on Miller from various angles for a long minute as he broke down and was comforted by friends and eventually by his wife.